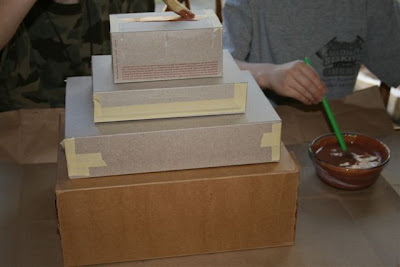 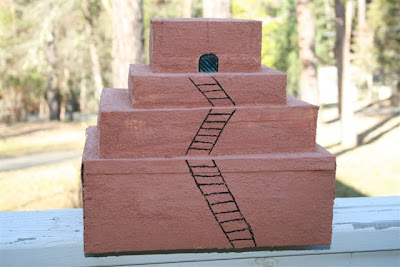 The boys had a lot of fun building their ziggurat, and they are already asking, "What can we make next!!??"
Posted by Jessica Gordon